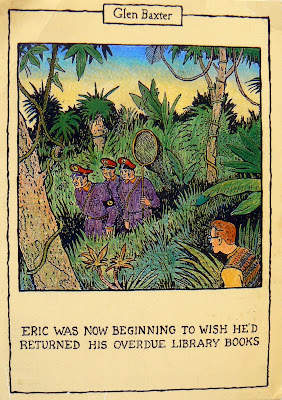 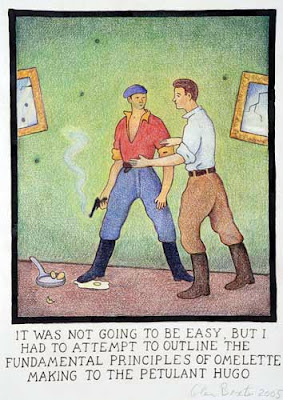 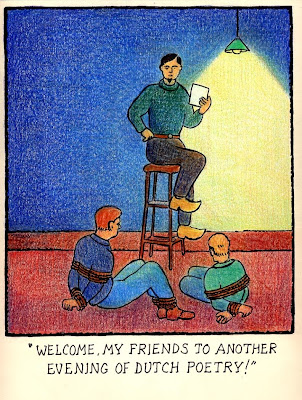 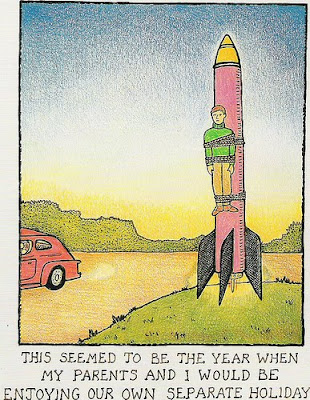 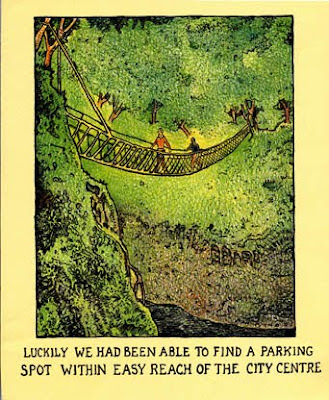 Years ago someone gave me a Glen Baxter card, and I thought it was one of the funniest things I'd ever seen. Here are some of his cartoons, including the Eric card, which still makes me smile :) 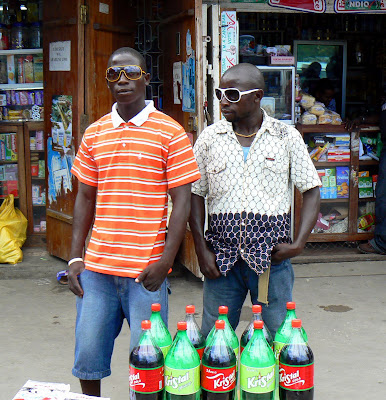 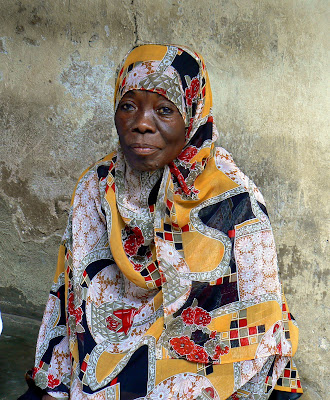 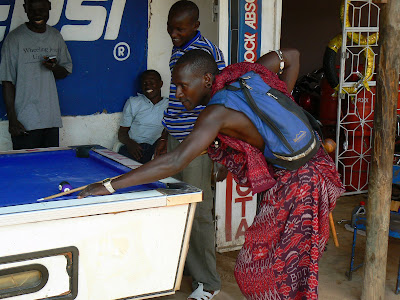 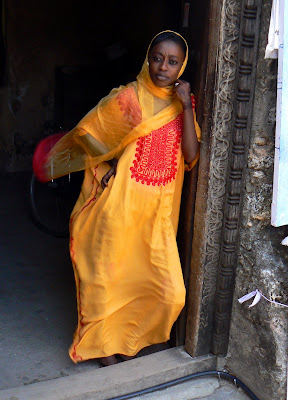 Guatemalan Portraits
at September 18, 2010 13 comments: Links to this post

The theme of this week's Corner View, the first since the summer, is school. As nobody in my immediate family is currently at school, I have posted photos of boys studying at a lamasery in Bhutan. It reminds me a bit of my old school which, founded nearly 400 years ago, was of a similar age, where the appearance of a girl would have been a cause of great shock and wonder, and where our teachers, called masters, wore dusty caps and gowns. The school buildings were so old that when the boys reached the top of the creaky stairs they sometimes disappeared throught the floorboards. Discipline was strict, with regular canings and random beatings. There was one master called Spencer Percival who walked up and down the aisles during his classes, clicking his fingers ominously. We all knew that when he stopped clicking, he would slap the nearest boy hard round the head for no apparent reason. We learned to keep our heads down. Sometimes, however, the mental torture was worse. For example, you were not allowed to leave prefects' detention, until you'd finished writing a ten page essay describing the inside of a ping pong ball. Try doing it.

Once a week we abandoned our navy blue peaked caps and blazers with their silk braiding and donned military uniforms - mine was a sailor suit - to do square bashing in the playground, led by one of the masters, called Colonel Howard-Jones. We had a firing range and were issued with guns and live ammunition. There was a bullet hole in Colonel Howard-Jones's briefcase, where one of the boys had accidentally shot at him.

I could write more, for example about the boy who ate the most worms or the time a class full of boys filled their desks with paper and set fire to them while the Maths master, who was a bit shell-shocked, carried on teaching in the smoke-filled room, occasionally mumbling under his breath, 'Errm, there's a fire in here.'

School days, eh? The best days of our lives. 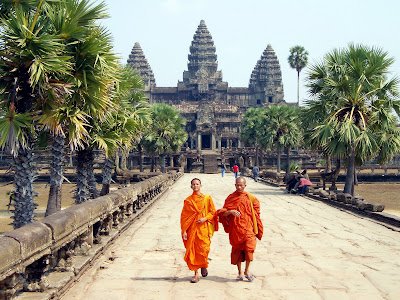 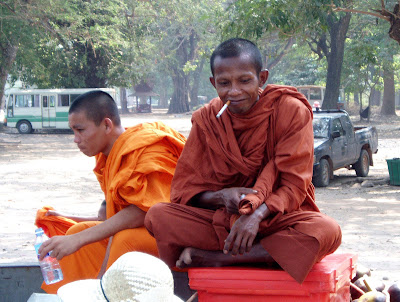 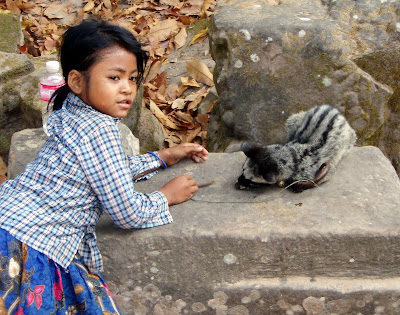 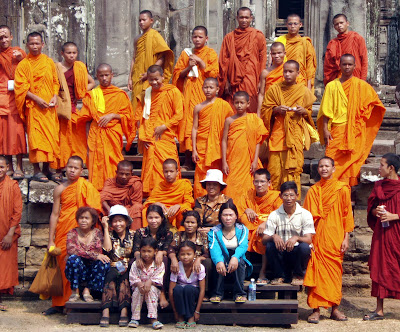 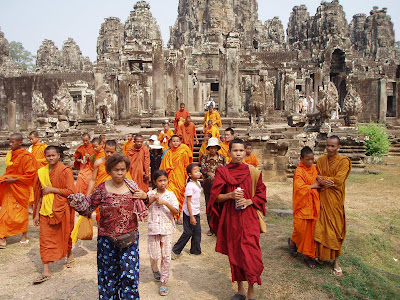 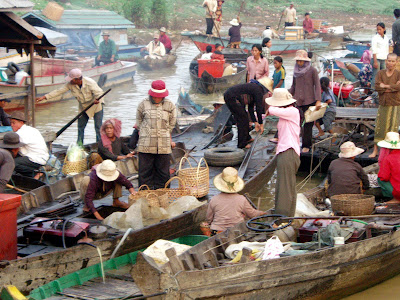 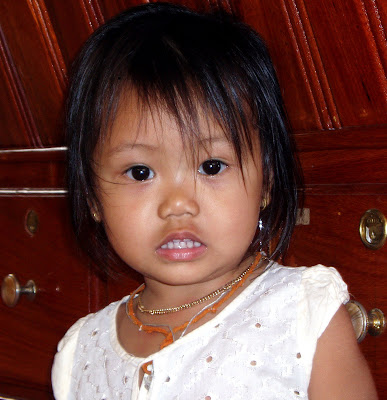 Guatemalan Portraits
at September 08, 2010 4 comments: Links to this post 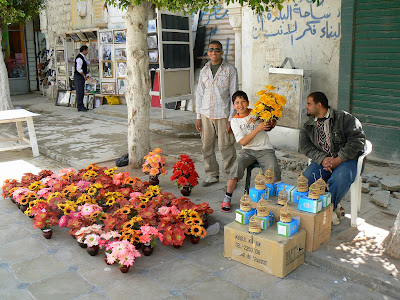 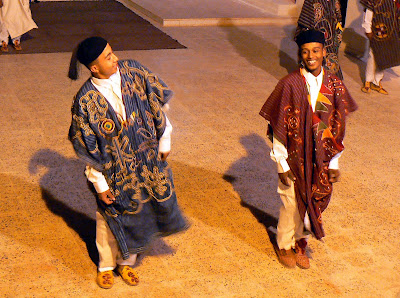 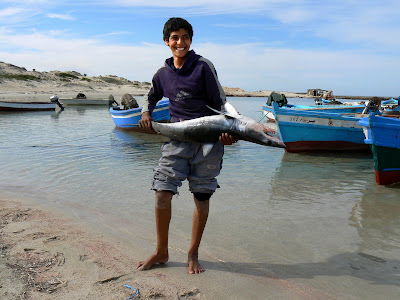 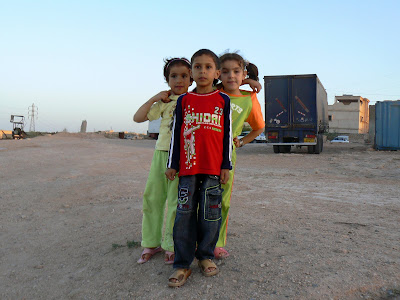 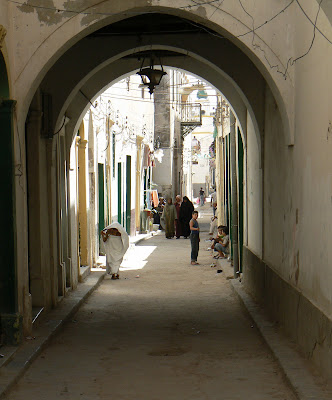 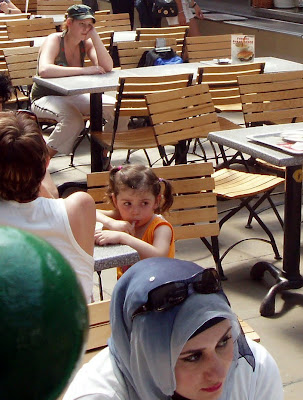